7 Fail-Safe Steps to Increase Responsibility and Develop Your Team
But, what about the bird? 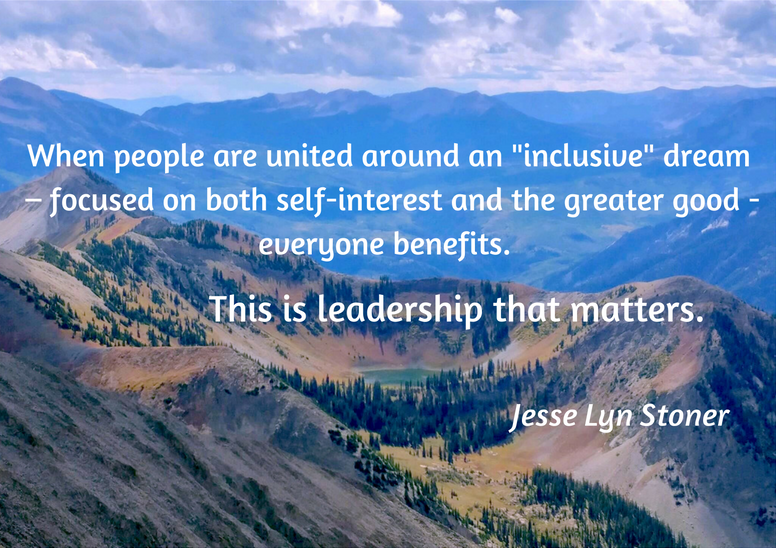 Leadership is not necessarily about getting people to follow you.

At times you might be in front. But other times, it might be more effective to be among those following, as illustrated in the story about The Empty Carriage.

Or in the words of Lao Tzu,

Leadership is about influencing people to go somewhere together. Once they are mobilized, movement takes on a life of its own.

Leadership itself is inherently neutral. It can result in either good or evil.

History offers plenty of examples of leaders who united people to commit horrible acts against fellow human beings. We don’t have to go far back into history to find them – Hitler and Pol Pot on a large scale, and on a small scale Jim Jones and Charles Manson, for example.

History also offers us a lot of examples of leaders who united people for a common good that takes us to a better place – such as Gandhi and Martin Luther King, Jr. on a large scale. And there are many examples on a small scale. Interestingly, these leaders are not as widely known as their negative counterparts, perhaps because we assume the point of leadership is to take people to a better place.

Leaders unite people around the dream of a better future – for themselves and for their children.

When that dream is exclusive – focused solely on self-interest or the interest of a specific group – others who are not part of that group suffer.

When the dream is inclusive – focused on both self-interest and the greater good – everyone benefits.

This is leadership that matters.

7 Fail-Safe Steps to Increase Responsibility and Develop Your Team
But, what about the bird?