But, what about the bird?

Leadership That Matters
Wise Quotes from Great US Political Leaders 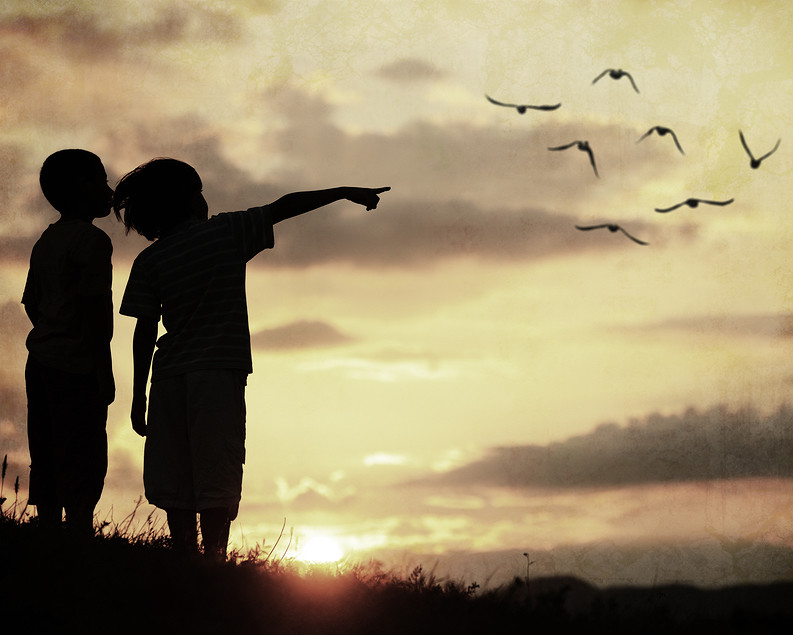 I am honored to host this guest post by my friend and colleague Larry Ackerman. His provocative message on politics in America today is timely and worthy of reflection.

Ever wonder how birds get around, how they are able to fly? They use their strong breast muscles to flap their wings to give them the thrust they need to move through the air. Further, birds use a swimming-forward motion to get the lift needed to fly.

Naturally, both wings need to move in unison to achieve lift-off and sustain flight. It doesn’t take much to imagine the flight path of a bird whose wings are working against each other, pulling (or pushing) in different directions, or flapping at different speeds. The chance of actually breaking a wing (or two) becomes a distinct possibility.

In the midst of this turmoil, I keep asking myself: But, what about the bird? What about America, the nation? The institution? Is it really all about the wings?

America “the bird” is in the throes of a full-blown identity crisis. Its wings are broken and its flight path is indeterminable and dangerously out of control. The notion that America is, in fact, in the midst of an identity crisis has been widely acknowledged for years. (Just Google America identity crisis and see what comes up.)

Politics in America today, in my view, is a desperate game. I find it ironic that politics is killing the very body that it purports to represent. If you know of a candidate, a party, that is more interested in protecting the bird than its wings, let me know. He or she will get my vote. And my prayers. 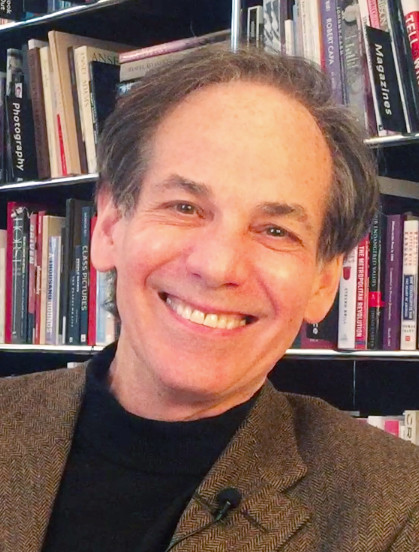 Larry Ackerman is a leading authority on organizational and personal identity, its impact on brand, leadership, and culture, and the pioneer of Identity-Based Management. A sought-after speaker, executive coach and consultant, his clients include AARP, Fidelity Investments, Lockheed Martin, Maytag, National Geographic and State Farm Insurance among others. Larry is the author of the groundbreaking books: Identity Is Destiny: Leadership and the Roots of Value Creation and The Identity Code: The 8 Essential Questions for Finding Your Purpose and Place in the World and is a guest lecturer at the Yale School of Management, Chicago’s Booth School of Business, Wharton, Pepperdine, and UCLA Anderson School. Visit Larry Ackerman Identity to learn more.

Leadership That Matters
Wise Quotes from Great US Political Leaders