It's Time to Take a Stand for a #TrueLeaderCreed
Caught in Team Drift? Consider Honorable Closure 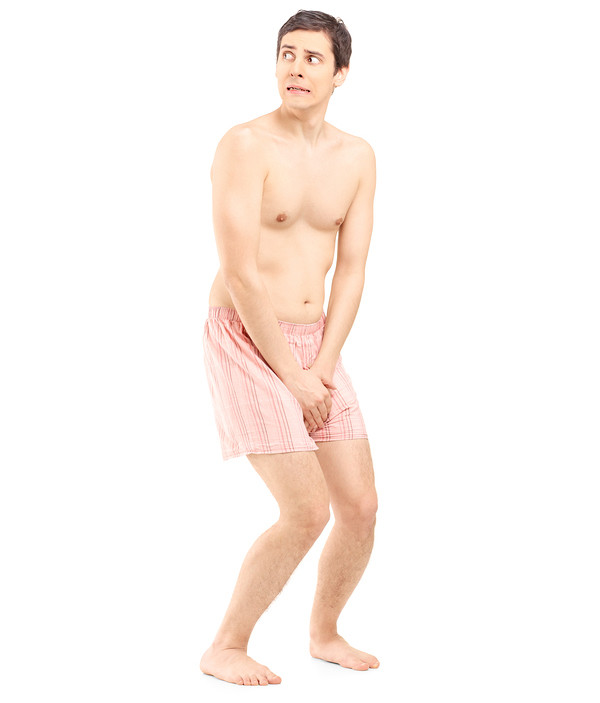 One of the leadership dimensions that often gets marked lowest on 360 assessments is the one related to “disclosing information about self.”

When reviewing assessment results with coaching clients, I have noticed that those who are rated low on this trait are often confused.

Self-disclosure is an important leadership trait because it relates directly to trust. The more open a person seems, the greater they are trusted. Consider the effect of not understanding this attribute on Al Gore’s presidential bid. He couldn’t win the hearts of his constituents because many of them felt he was too “tightly wrapped,” and therefore not authentic. Research shows that “skillful self-disclosure can humanize the leader, creating connections between the leader and followers that increase feelings of trust and intimacy, and, in an organizational context, a readiness to work together collaboratively to reach mutual task goals.”

Self-disclosure does not mean baring it all.

Self-disclosure begins by simply making ‘I” statements – by taking ownership for your thoughts and feelings. You don’t have to bare your soul and share your deepest, darkest fears and secrets.

All you have to do is simply share what you are experiencing in response to what is happening in the moment. You might think you are already doing that. And, you might be among the many people who are surprised when they are rated low on this leadership trait.

Often people think they are sharing their thoughts and feelings, but are not taking ownership for them.

4 ways you might be annoying people by not be taking ownership for your thoughts and feelings.

When you refer to people in general, you are speaking for no one. For example, statements like, “Anyone would be embarrassed by that situation,” or “Most people are afraid to get angry.” There is no way to know if these statements are even true. And you leave people confused as to where you stand. If you are trying to communicate how you feel, often others miss that point and assume you are speaking only in generalities. And, if they do not agree with you, it is hard for them to speak up.

Ways to take ownership for those two statements would be, “I would be embarrassed if that situation happened to me,” or “It’s hard for me to express anger.”

A statement like “We all care about you” is an example of speaking for others. These kinds of statements discourage a direct response to you, since you have not made a statement about yourself. And they do not encourage conversation or invite others to join in.

If you speak for a specific person, such as “Mark doesn’t want to come,” Mark may feel awkward or angry. You might be wrong, and even if you are right, you have interfered with Mark’s opportunity to speak for himself.

When you speak for others, you are making a lot of assumptions about how others feel, you are overstepping yourself, and in the future people may be reluctant to share their thoughts and feelings with you.

People often tell others, “You’re making me feel guilty” or “you make me feel like I shouldn’t talk.” Your feelings exist in you, not in anyone else, and no one can force you to feel anything.

If you blame others for your feelings, you make them defensive.

However, it is true that other people’s behavior affects you, and giving feedback – while taking ownership – helps them learn about that. And it creates the opportunity for conversation and resolution.

Gene: You made me feel two feet tall.
Chris: That’s because you’re insecure and worry too much.

Gene is much more likely to open the door to a real conversation by making an “I” statement.

Gene: I felt incompetent and embarrassed when you were talking.
Chris: I didn’t mean for you to. What did I say that affected you that way?

4. Asking questions instead of making statements.

Have you ever had the experience of being asked something like “Are you using your car?” when what they really meant was, “I’d like to use your car.” Although this is a harmless example, there are times when asking questions instead of making a statement can confuse people.

It's Time to Take a Stand for a #TrueLeaderCreed
Caught in Team Drift? Consider Honorable Closure