How I Learned About the Power of Authenticity

What happens when you have to admit you don’t know what you’re doing? Sometimes the power of authenticity is the key to turning things around. So I learned in my first job out of college. 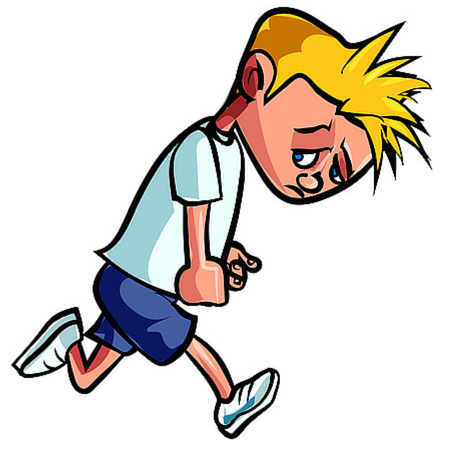 I had landed a prestigious job as a demonstration teacher at New Mexico State University. The classroom was housed in the school of education, surrounded by one-way mirrors.

I had ten “emotionally disturbed” children, ranging in age from 6 to 10, who had been kicked out of the public schools. (In those days there were no laws mandating education for all children).

I was to use a strict behavior modification approach, rewarding positive behavior and ignoring negative behavior. The children received poker chips for completing assignments and good behavior. At the end of the day, the chips were exchanged for prizes. Misbehavior was “timed-out” in an isolated area of the classroom. They would stay in the time-out area for a short period until they could return and behave appropriately.

In way over my head.

Since the classroom was housed at the university, I was alone with the children all day. No principal, no aides, no special subject teachers, no supervisor, no support. It was me and the kids.

Having studied behavior modification in college, I conscientiously followed the book and found it actually worked for all of the children…  except for one.

Benny was 7 years old, but looked like a stiff little old man. He never laughed, he didn’t play with the other children, and it seemed like his only goal was to see what he could get away with. He was a constant disruption, didn’t care about getting rewards, and spent a lot of time in time-out.

Nothing worked. I could not motivate him to behave – not with poker chips, games, or the opportunity to do things he liked.

He would sit at his desk tapping his pencil until he disrupted the class or do something to distract another student. Eventually he would be sent to “time out” where he would knock things over and make a lot of noise. Once I discovered he was digging a hole through the wall.

One day as I watched him tear up the time-out area for the twentieth time, it occurred to me that I was totally out of ideas. I had tried everything, had done the techniques correctly, and nothing had worked.

I realized I couldn’t keep him in the classroom any longer. It was too disruptive for the other children. But there was nowhere else for him to go. I had been his last resort. This meant there would be no school for Benny.

When you’re in over your head, it’s time to get real.

I walked into the time-out area and sat down on the floor next to Benny, totally at a loss for what to do or say. After a moment I started to cry.

I told Benny that I knew he thought I didn’t care about him. I told him I cared more about him than he would ever believe, that I had tried everything I knew to help him, that I was totally out of ideas, and I didn’t know what to do.

Here’s the amazing thing. Benny just looked at me, stunned. He watched me intently while I cried and talked. He never said a word. But in that moment he transformed from a stiff little old man into a little boy. And as we left the time-out area together, I noticed he had visibly softened.

From that moment forward, Benny would do anything I asked. It was incredible. He became a model student. He loosened up and began to laugh and play with the other children. By the end of the year, he was caught up with his own age group academically and able to join a regular classroom.

What Benny taught me about the power of authenticity.

Benny taught me that life’s not just a matter of “handing out the chips.” You can use the all the best techniques, but if you want to make a difference when it really counts, you need to act with your heart as well as your head.

The lessons I have carried with me:

➤ Techniques can be helpful if they are applied in a genuine relationship.

➤ Authenticity is more powerful than doing a technique perfectly.

➤ My own being, who I am in total, is my real instrument of change.