The Quality of Mercy Is Very Much Strained 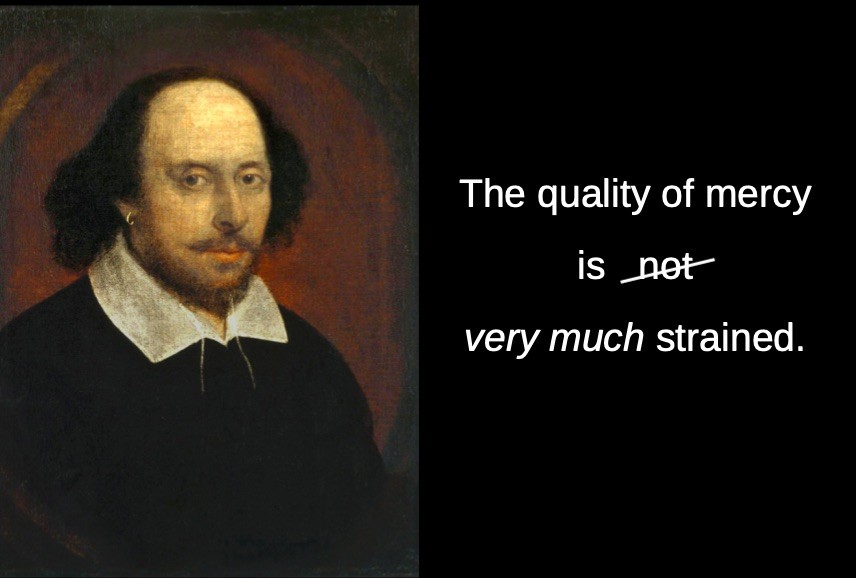 Note from Jesse: I am delighted to host this guest post by John Baldoni which reflects themes explored in his newest book GRACE: A Leader’s Guide for a Better Us.

Let him who is without sin cast the first stone.

That admonishment, taught to me as a kid, was used to remind us boys two things: one, be careful what you say about others; two, self-righteousness is not a virtue. Today the message of that biblical quotation seems to have fallen by the wayside.

In an era of 24-hour news cycles, smartphone videos, and social media, we leap as we look rather than wait a moment to reflect.

People accused of wrongdoing are assumed guilty before they are judged innocent.

So, the question arises whither justice, or more precisely wither mercy? Official justice is meted out in court typically as the result of a deliberative process. Unofficial justice can be nearly instantaneous and that can be problematic. Even when accusations prove hollow, careers can be damaged, and lives altered. It will be up to individuals to make their decisions about how they feel about it, but I would propose two caveats, one involves leadership, the other involves the heart.

Let’s take leadership first. Leadership rests on a foundation of trust; when trust is eroded, leadership disappears. A leader, either elected or appointed, holds a role of public trust. When that leader does something unethical, he forfeits the moral authority of his leadership. Therefore, as the saying goes, leadership is not about you, it’s about us. When you have lost your ability to lead, for whatever reason, it is time to step down. Nothing personal.

The personal aspect covers how we regard that leader as a fellow human being. Fundamental to faith is the notion of forgiveness. “I have always found that mercy bears richer fruits than strict justice,” wrote Abraham Lincoln. Mercy is that impetus that allows us to forgive. Yet, to be forgiven, however, you must ask for it. And you also must be willing to say you’re sorry, not simply with words, but also with actions. Do something positive to make up for the wrong.

Morality does abide within human behavior. Faith may steer us in the right direction, but ultimately, we act because we think what we are doing is right. That is, when we do hurtful things, it is another person, another living breathing human being, whom we offend. And when leaders transgress it is their followers they offend through a betrayal of trust.

Recently actor Liam Neeson made news when he admitted that as a young man in Belfast he went looking to do harm to a black man, any black man, because a female friend of his had been raped. Fortunately, nothing happened and eventually his rage subsided, in part because he spoke to a priest.

Neeson’s admission gives us hope that with time, and most of all, self-awareness, people can change if they make an effort. Writing on CNN.com, ethicist and historian Peniel Joseph writes, “The more hopeful view on what might come from this is that Neeson offers us a flesh-and-blood example of a nearly 70-year-old man who remains a work in progress.”

What we must guard against is smugness.

A culture quick to pull the trigger on misdeeds might be tempted to think too highly of itself. And in doing so will regard itself “above the law” of moral retribution. In other words, I am a good person so I can criticize others, without taking into consideration that I too have acted, at times, unethically.

Such is the sin of pride, not to mention hubris and arrogance. Or as the English poet Alexander Pope put it, “To sin is human; to forgive, divine.” 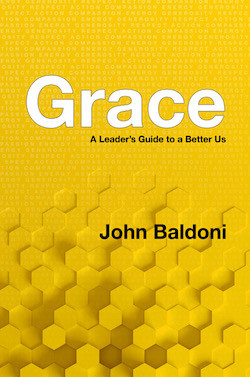 John Baldoni is a globally recognized executive coach and leadership educator. Inc.com ranked John a Top 50 Leadership Expert and Top 100 leadership speaker. Trust Across America awarded John its Lifetime Achievement award for Trust and Global Gurus ranked him No. 9 on its list of Top 30 leadership experts.

John is the author of 14 books, including the just released GRACE: A Leader’s Guide for a Better Us.

Photo Credit: National Portrait Gallery  | The Quality of Mercy is Very Much Strained