When you let go of your expectations . . .
Without integrity, your other values don't matter. 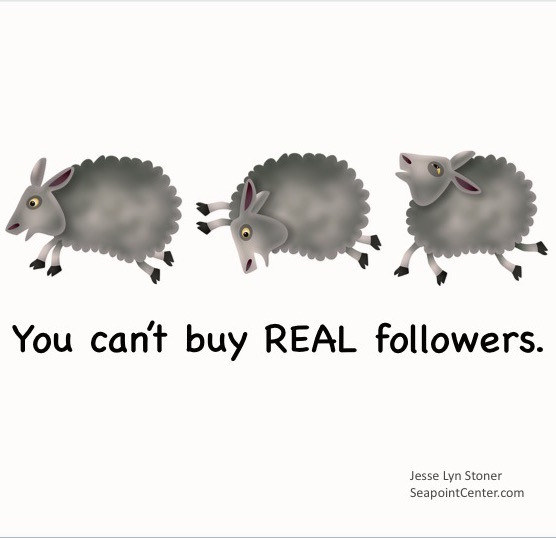 You can get compliance through imposing your authority, by coercion or manipulation, but you won’t be trusted and respected.

And when your followers do have a choice, there is no guarantee they will continue to follow you. Or if you find yourself out on a limb, it is likely you will find you’re alone.

To lead without relying on authority, your most powerful Portal of Influence is your character.

Character is the expression of who you are. When your character is built on a foundation of integrity, people will trust you.

Do you lead by example?

Are you honest, respectful, and authentic?

Are you consistent and dependable?

Do you do what you say you will do?

When you make a mistake, do you take responsibility for it without brushing it off?

To be a leader people want to follow, they must trust you.

Several years ago I facilitated a simulation for a new CEO and the company’s 25 seniors leaders where they were divided into four competing teams. There was a lot of laughter, joking and spirits were high as we moved toward the close. In the last few minutes, the CEO’s team surged ahead and grabbed the prize.

Shortly afterward, someone spilled the beans that the CEO had cheated. There was more laughter, but some of it sounded uncertain.

Privately I mentioned to the CEO that the purpose of the simulation was to learn, not to win. I was concerned that his actions might have affected his credibility as a leader. He dismissed my concern, saying, “it was only a game.”

Fast forward, one year later, the CEO was no longer with the company.

Did this one activity cause his demise? Not likely. But it was part of a pattern of ethical inconsistency on “small matters” that eventually eroded his team’s confidence and trust.

When you are a leader, everything you say and do is magnified.

You raise an eyebrow and people wonder what it means. You make an off-handed comment and people jump. Each nuance is considered a mandate.

This is the nature of leadership. It doesn’t matter whether you like it or not. Your actions are being scrutinized every moment.

If you are slightly inconsistent, it is magnified in the view of others.  You don’t have the luxury of cheating in a silly game or telling a crude joke.

Your character is your most precious asset. Don’t squander it needlessly for something frivolous.

Build your character on a foundation of integrity to be a leader people want to follow.

When you let go of your expectations . . .
Without integrity, your other values don't matter.