What Images Are You Shaping Our Future With?

Attitudes and Mindset, Leadership, Picture of the Future, Vision and Strategy | 16 Comments

On a daily basis we are bombarded with images of destruction in movies, on television and even in electronic games that children play. In contrast, there are so few images of what peace looks like.

When I ask people to describe what world peace looks like, they use vague terms. However, they are able to give quite vivid descriptions of what a post-World War III would look like.

We must actively seek out positive images or our sense of reality will be unbalanced.

Nelson Mandela understood the power of creating a unifying positive image. Arrested in 1962 for his role in…

END_OF_DOCUMENT_TOKEN_TO_BE_REPLACED

“The senior leaders have no vision,” he said glumly, as an explanation for his company's problems. I had heard this many times during my interviews of key employees at the company.  It was the end of my last interview.  I set my pen down and asked the question I had...

END_OF_DOCUMENT_TOKEN_TO_BE_REPLACED

Attitudes and Mindset, Picture of the Future, Purpose, Values, Vision and Strategy | 14 Comments

Did you ever wake up, look in the mirror and ask yourself, “How did I get off-track?” My client Sam, head of buying for a large retail company, recently confided to me, “I’m working way too hard and spending too much time doing things I don’t enjoy.  When I first...

END_OF_DOCUMENT_TOKEN_TO_BE_REPLACED

Attitudes and Mindset, Personal Effectiveness, Picture of the Future | 4 Comments

“If you can dream it, you can do it.” ~ Walt Disney These are not simply encouraging words.  Disney knew that when you create a picture in your mind, tremendous power is released. My first experience with the “power of picture” took place in a fifth grade classroom...

END_OF_DOCUMENT_TOKEN_TO_BE_REPLACED

Help Your Team Get Unstuck: Ask What Business Are You Really In?

Mary Parker Follett, a pioneering business consultant, was asked to help a troubled window shade company. The company’s thinking was narrow and limited. When asked to define their business, they said, “We produce window shades.” She asked them “What business are...

END_OF_DOCUMENT_TOKEN_TO_BE_REPLACED 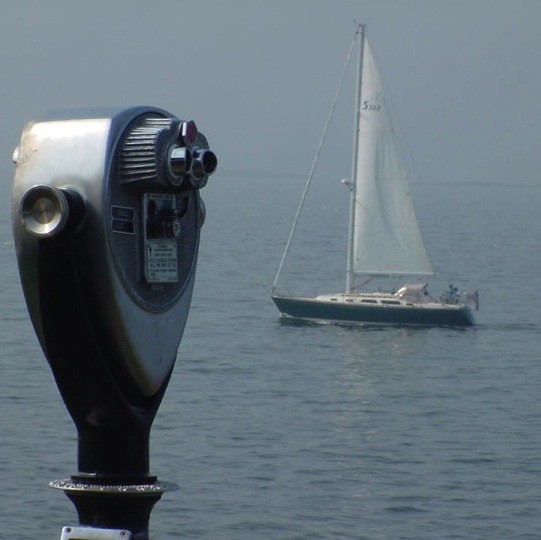 Recently a business colleague startled me by stating “vision is oversold and overrated.” I was surprised because, although leaders often don’t know how to create a vision, I assumed they believe it is important. To be fair, my friend wasn’t saying that vision isn’t...

END_OF_DOCUMENT_TOKEN_TO_BE_REPLACED

6 Questions to Uncover the Purpose of Your Work

Mary Parker Follett, often called “the prophet of management,” was wrong about one thing. Most of us still split our time between “working” and “providing service" to our communities and society. We do not see how our day-to-day work provides a great service to the...

END_OF_DOCUMENT_TOKEN_TO_BE_REPLACED

Don’t BE Great, DO Great!

It is said that Abraham Lincoln often slipped out of the White House on Wednesday evening to listen to the sermons of Dr. Phineas Gurley at New York Avenue Presbyterian Church. He generally preferred to come and go unnoticed. So when Dr. Gurley knew the president was...

END_OF_DOCUMENT_TOKEN_TO_BE_REPLACED

I didn’t take the idea of starting a blog lightly. Having considered it for months, I was still undecided, especially after coming across a statistic that “up to 80% of blogs are abandoned within the first month.” It appears that the reality might not be as attractive...